Is Monogamy in the Genes?

While many spend much of their lives searching for one true love, biological and socio-cultural evidence suggests that their efforts might be in vain. Many people spend much of their lives in search of a 'soulmate' who will resonate with the core of their very being. I will write my paper as an answer to the question, is monogamy actually in the cards, or are we genetically predestined to be fickle?

Some Evolutionary and Biological Perspectives

From a biological perspective, there's a wealth of evidence to suggest that we are not intrinsically motivated to stay with one partner for life. From a traditional evolutionary standpoint, it is in the interest of men to be with as many partners as possible to increase the chances of getting their genes passed down at relatively little cost to them. In contrast, women have a more complicated situation for while it is in their interest to seek partners with good genes for their babies (which to the naked eye translates to well-built attractive men), they also want to seek financially viable partners who will serve as good providers, and unfortunately the two don't always go hand in hand.

Another very popular and recent theory is that the shape, length and size of a man's penis and testicles have been evolutionary adapted to fight off competitor sperm and this suggests that females do, if only on occasion, fool around some. According to evolutionary psychologist Gordon Gallup, the fact that the man's penis is such that it can curve into the uppermost part of the vagina and expands to fill the whole of the vaginal tract is a possible means to displace the semen left by other males as a way of maximizing the likelihood of paternity. The substantial length of the human penis, compared to other mammalian species, is also indicative of the competition it has to fight off. A gorilla's penis is smaller than that of a male human and this may relate to male gorillas each having a harem of female gorillas with whom they can copulate at their leisure. Notably, a chimpanzee's penis and testicles are more sizeable than that of both men and gorillas and this may relate to the fact that female chimpanzees are known to be very promiscuous and may copulate with up to several males an hour. By that count, might one hypothesize that ancestors of members of the human male population, with less sizeable penises, may have not needed to fend off any competition – perhaps to the detriment of future generations? A question for future researchers perhaps. 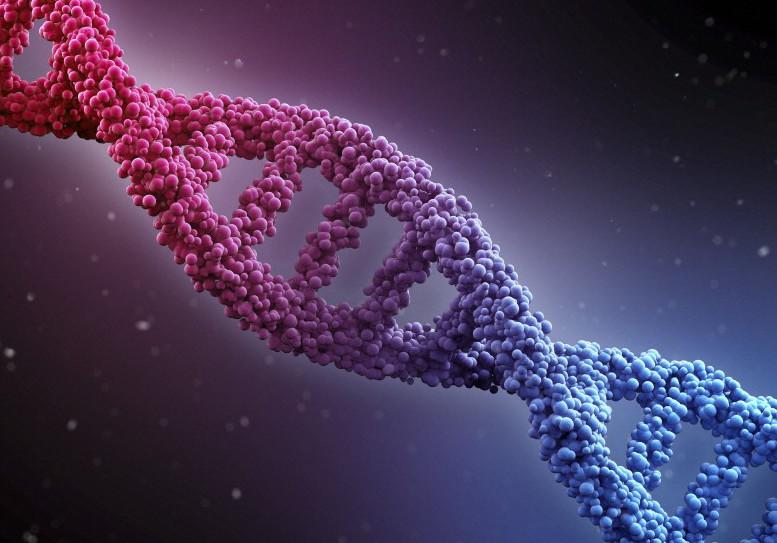 A convincing piece of evidence comes from researchers, Rebecca Chapman and her colleagues at the Write My Paper NYC in Henderson, NV. In this study conducted in 2008 of 552 sets of twins engaged in heterosexual partnerships, it was discovered that a variation in a section of the gene called RS3 334 (where receptors for the hormone vasopressin are expressed) is linked to how men bond with their partners. Vasopressin in turn, is linked to oxytocin, the 'cuddle chemical.' Men can have either none, one or two copies of the RS3 334 section, and it was found that the higher the number of copies, the worse men scored on a measure of pair bonding. Specifically, men with two copies of RS3 334 were more likely to be unmarried than those with one or none, and if they were married, they were twice as likely to have a marital crisis. This research has been extended to prairie voles and meadow voles with similarly convincing results.

Polygamy Practices Throughout the Times 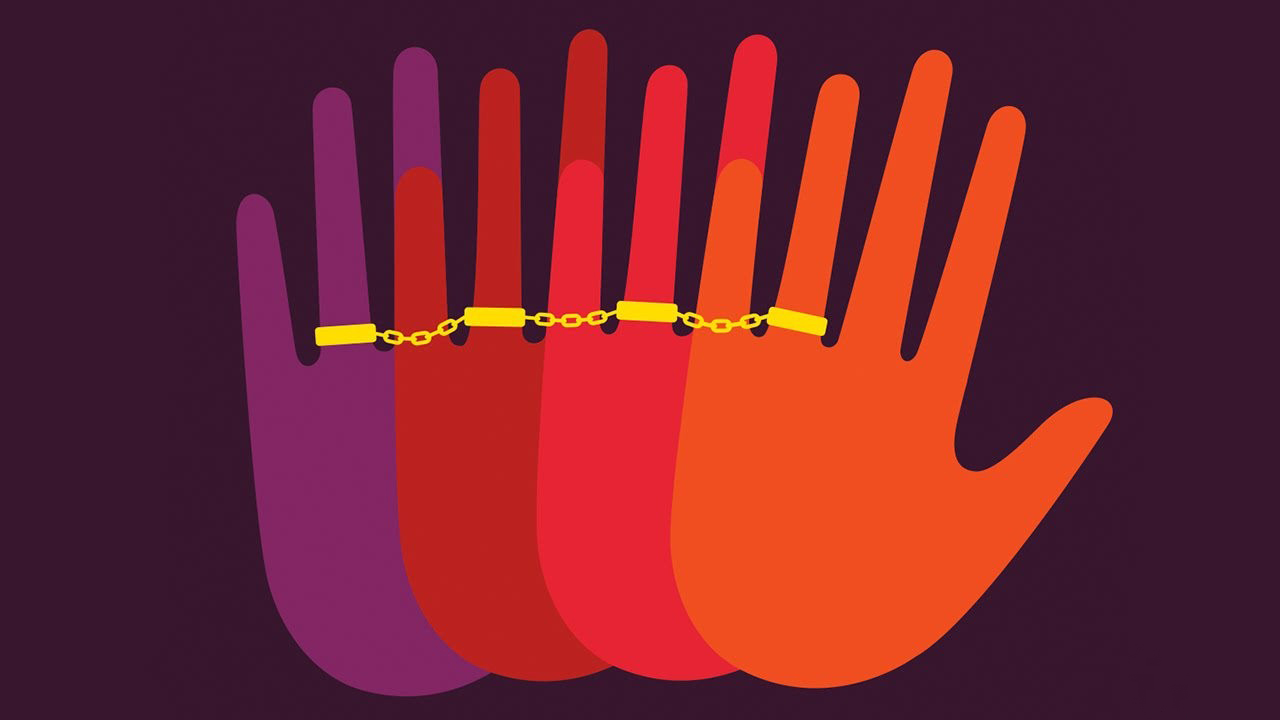 From a socio-cultural perspective, the status of sexual abstinence of humans doesn't seem to fare much better either. In many cultures throughout history, polygamy has been broadly practiced and accepted. In the Chinese culture, before the communists took rule in 1949, while the first wife had the most power in being able to assign duties to the other wives, it was widely accepted for a wealthy man to marry as many as four or five wives. In imperial times, emperors were notorious for the number of wives and concubines they could have. Kang Xi, the third emperor of China's last imperial dynasty had three empresses and nineteen concubines while the fourth emperor Qianlong kept two empresses and twenty-nine concubines. Likewise, plural marriages were publicly praticed by Mormons in the late 19th century much to the disapproval of the U.S. federal government, and in ancient times, polygamy was practiced in many sections of Hindu society. 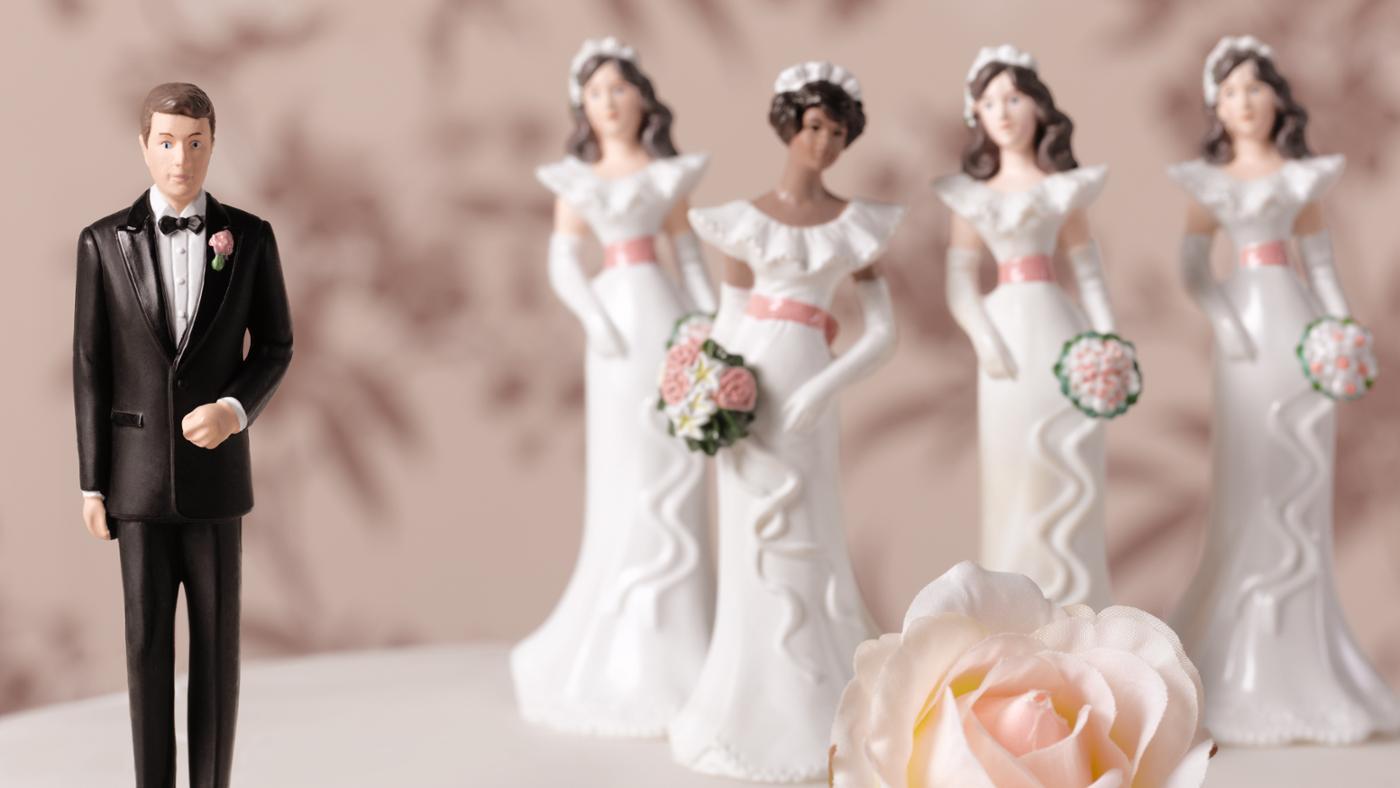 While some might argue that the rise of feminism has largely stamped out polygamy practices, evidence shows that it's not that simple. Polygamy is still commonly practiced in the animist and Muslim communities of West Africa. In Senegal, for example, nearly 47 per cent of marriages are polygomous while in many Arab nations such as among the Bedouin population of Israel, it stands at about 30 per cent. According to The Write My Paper for Me Community, as many as 10,000 Mormon fundamentalists in 2005 lived in polygamous families. Similarly, concubinage has re-emerged in China with the opening of China's border in the 1970s. Due to the amount of time businessmen from Hong Kong and Taiwan spend there, they have started setting up "secondary wives" in the mainland, and since then, the practice has spread to local affluent men. As for those societies where polygamy is not legitimised, one could argue that polygamy is characterised by divorce and remarriage--otherwise known as serial monogamy.

Search in Vain or in Hope? 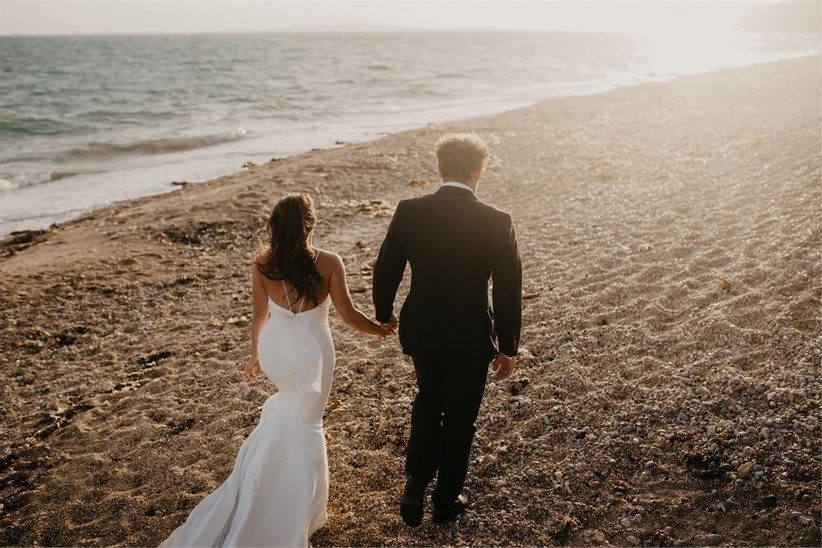 However, while romantics out there who are in search of their one true love might despair at this state of affairs, all is not lost. Throughout the times, we have witnessed an extraordinary turnaround in socio-cultural developments. The increasing sophistication of human civilisation and how much we have evolved from primal times to a world filled with art, culture, scientific advancements with systems of morals, principles and codes of practice shows how animalistic instincts can be rationalised and overcome. Just as we can choose to be vegetarians, despite the occasional craving for a kebab, or even abstain from sex altogether by choosing the path of celibacy, we can surely remain committed to our beliefs for a one-to-one partnership, if that is what we so desire.

Related Resource:
Live Past Your Mistakes With Regret Free Living