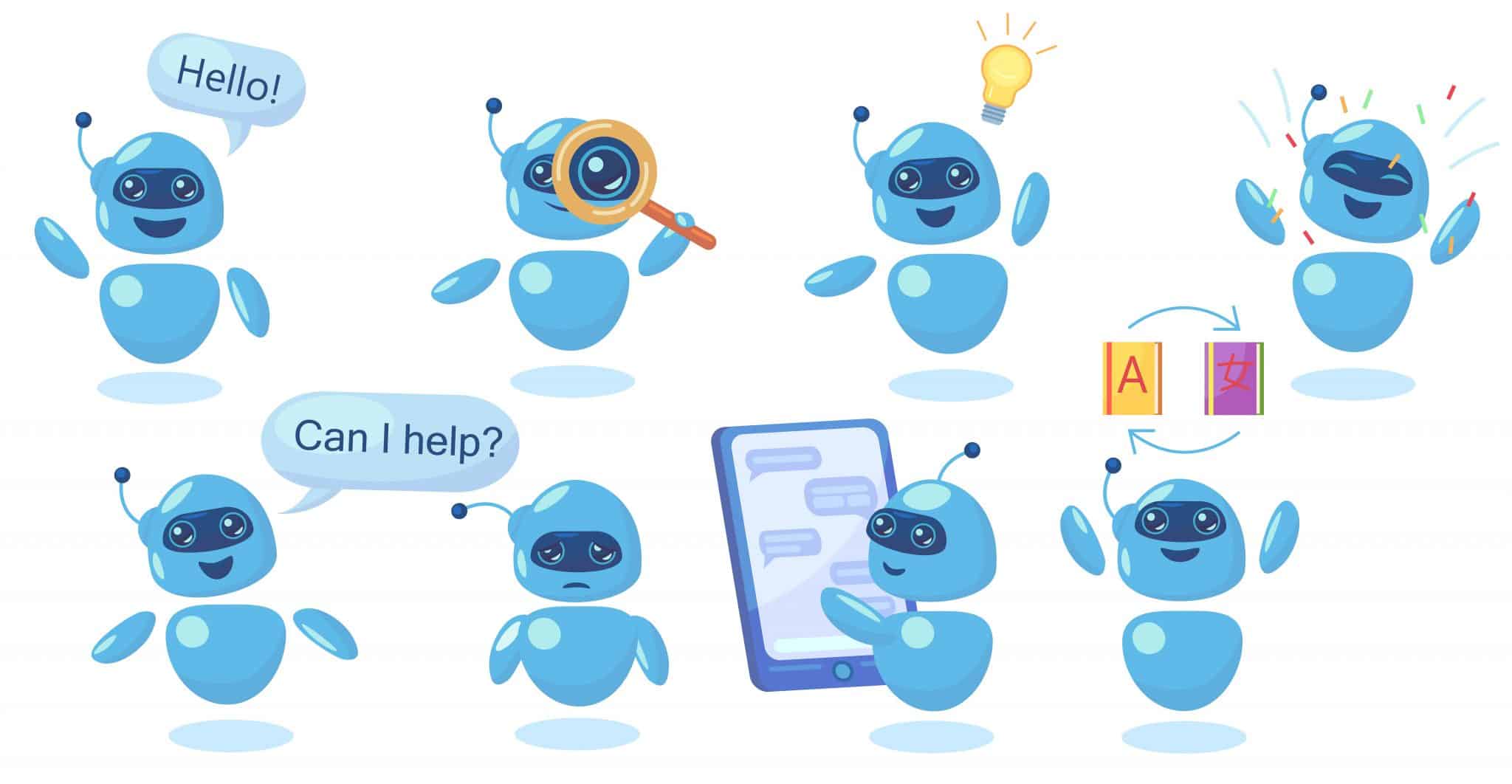 The short answer to What is Artificial Intelligence is that it depends on who you ask.

A layman with a fleeting understanding of technology would link it to robots. They’d say Artificial Intelligence is a terminator like-figure that can act and think on its own.

If you ask about artificial intelligence to an AI researcher, (s)he would say that it’s a set of algorithms that can produce results without having to be explicitly instructed to do so. And they would all be right. So to summarise, Artificial Intelligence meaning is:

Some of the activities that the artificially intelligent machines are designed for are:

AI has now become a very important part of Information Technology. This branch aims to create intelligent machines. AI has highly technical and specialized research associated with it. The biggest problems with AI include coding and programming computers for certain functions like:

Types Of Learning In Artificial Intelligence

These are the three stages through which AI can evolve, rather than the 3 types of Artificial Intelligence.

Let’s understand each stage in depth.

Also known as Weak AI, ANI is the stage of Artificial Intelligence involving machines that can perform only a narrowly defined set of specific tasks. At this stage, the machine does not possess any thinking ability, it just performs a set of pre-defined functions.

Examples of Weak AI include Siri, Alexa, Self-driving cars, Alpha-Go, Sophia the humanoid, and so on. Almost all the AI-based systems built to this date fall under the category of Weak AI.

Also known as Strong AI, AGI is the stage in the evolution of Artificial Intelligence wherein machines will possess the ability to think and make decisions just like us humans.

There are currently no existing examples of Strong AI, however, it is believed that we will soon be able to create machines that are as smart as humans.

Artificial Super Intelligence is the stage of Artificial Intelligence when the capability of computers will surpass human beings. ASI is currently a hypothetical situation as depicted in movies and science fiction books, where machines have taken over the world.

When someone asks you to explain the different types of Artificial Intelligence systems, you must categorize them based on their functionalities.

Based on the functionality of AI-based systems, AI can be categorized into the following types:

The Business Benefits of AI

In the past, companies had to rely on data scientists to analyze their data and detect trends. Due to the enormous amount of data available and the limited time in their workday, it was nearly impossible for them to detect every trend or beneficial piece of information.

Now, through the use of artificial intelligence, data can be analyzed and sorted in real-time. In turn, organizations can increase the speed of optimization when it comes to business decisions, ultimately achieving greater outcomes at a quicker pace. These outcomes can be as small as improving internal business processes, to as large as improving the efficiency of traffic in large cities.

Let’s dive into how organizations can take advantage: