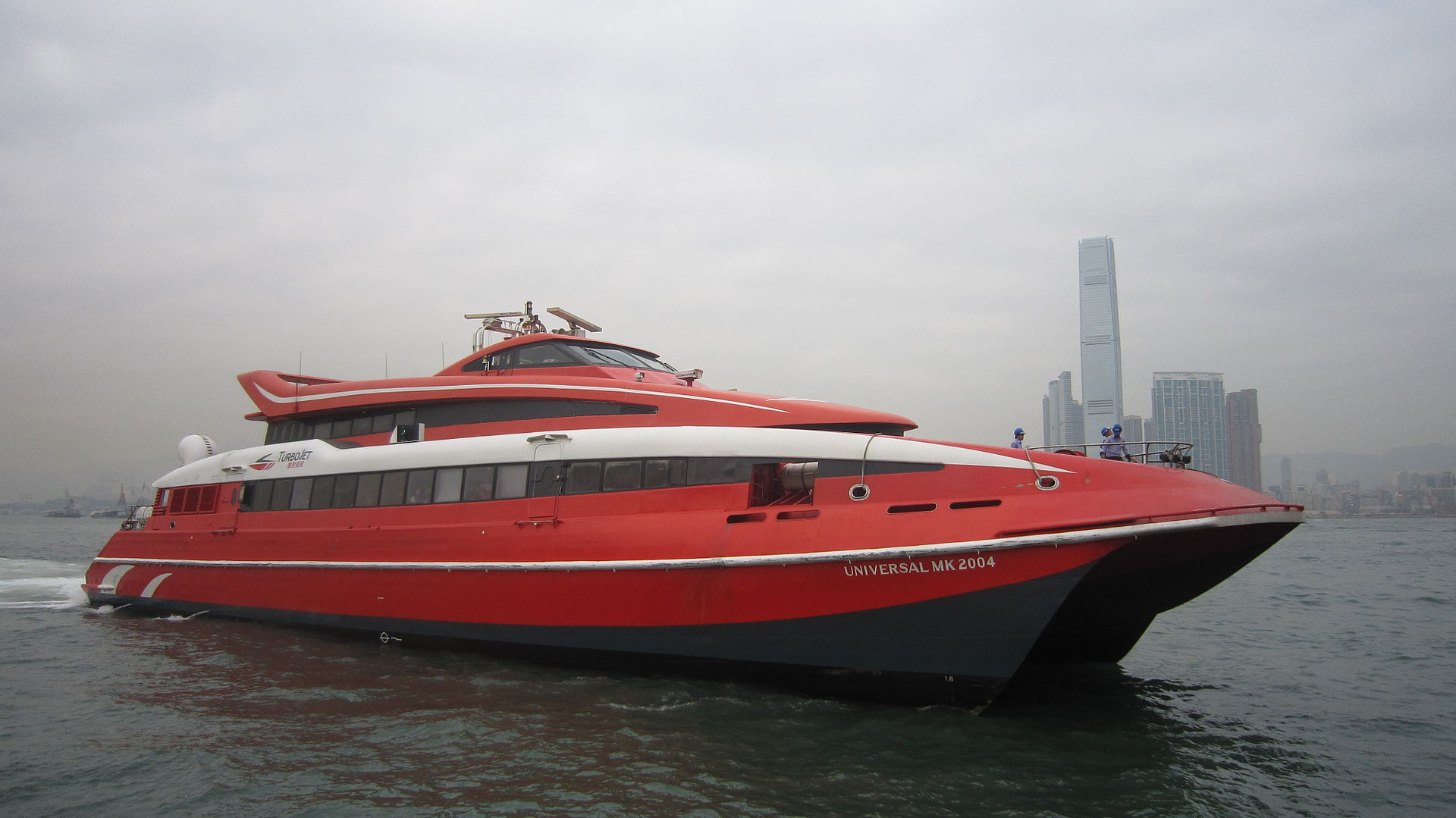 Amazing fact: despite the appropriate geographic and demographic conditions, the State of Israel still does not have any maritime public transportation.

Look at the map:

Most major cities are located along the coast that stretches out in almost a straight line from north to south.

In this strip of 20 km width live over 60% of residents of the State, and the majority of enterprises and business centers are located here.

On the coastal highways that connect the cities passes a very large flow of vehicles, which is constantly increasing. A density index of cars on the roads of Israel is already 4-6 times higher than in European countries.

Because of this, the Government of Israel for many years has been to encourage people to use public transport instead of private cars as much as possible that can allow to free roads, but, in practice, the effectiveness of these actions is very low.

In these circumstances, it would be natural and logical to add to the existing bus and railway transportations one another alternative – a line of high-speed maritime traffic, which would link all the major cities on the Mediterranean coast.

The proposed maritime traffic may include a commuter route (red), and intercity express route, stopping only at the points of the highest passenger flow (yellow).

Commuter line will connect the main cities of the coast.

An inter-city line will connect the largest cities.

To reduce the arrival time, I suggest using a high-speed passenger ships, such as the hydrofoil – JetFoil of the Boeing / Kawasaki Heavy Industries company or the TriCat catamaran of the FBM Marine Company.

These beautiful and comfortable passenger ships are perfect for regular service.

They have a large seating capacity – 240 passengers JetFoil and 330 –  TriCat.

The calculation took into account the time of parking at the stations.

Sailing time on the longest route Nahariya – Ashkelon: 3:13 for the commuter lines and 2:38 for inter-city distance.

By comparison, today, a trip on the train, from Nahariya – Ashkelon, takes 3:03 for suburban trains and 2:41 for intercity trains.

As we can see, the time of arrival is not more than for railway transport and water transportation could compete with it.

For passenger ships to arrive to the station at least once in one hour and to serve all lines eight vessels are necessary, in case of 1 time in 40 minutes – 11 vessels, and for 1 time in half an hour – 14 vessels.

For the maritime transport passenger services it is necessary to construct the Naval Stations at the each location. Naval Station should include all the necessary infrastructure and functions such as parking, ticket offices, waiting room, catering and retail trade, etc.

It is also necessary to upgrade and proceed with major changes of nearby roads and transport infrastructure.

A possible example of a Naval Station:

This project is in the public interest. Since maritime public transport will improve and modernize infrastructure throughout the coastline, increase an efficiency of transportation and standard of living in the surrounding areas as well as attract tourists and create new jobs. In the case of emergency, vessels could be used for quick evacuation of population to a safe place.

The implementation of this major infrastructure project will require large investments and long process of concord with the local departments. Therefore, the project has a unique chance in case of enhanced, multi-level support from the State.