XRP Explained in One Minute

You aren't alone if you're still trying to wrap your head around what XRP is. While many crypto companies have found themselves on the receiving end of bad press, Ripple has had its share of good and bad publicity for different reasons. 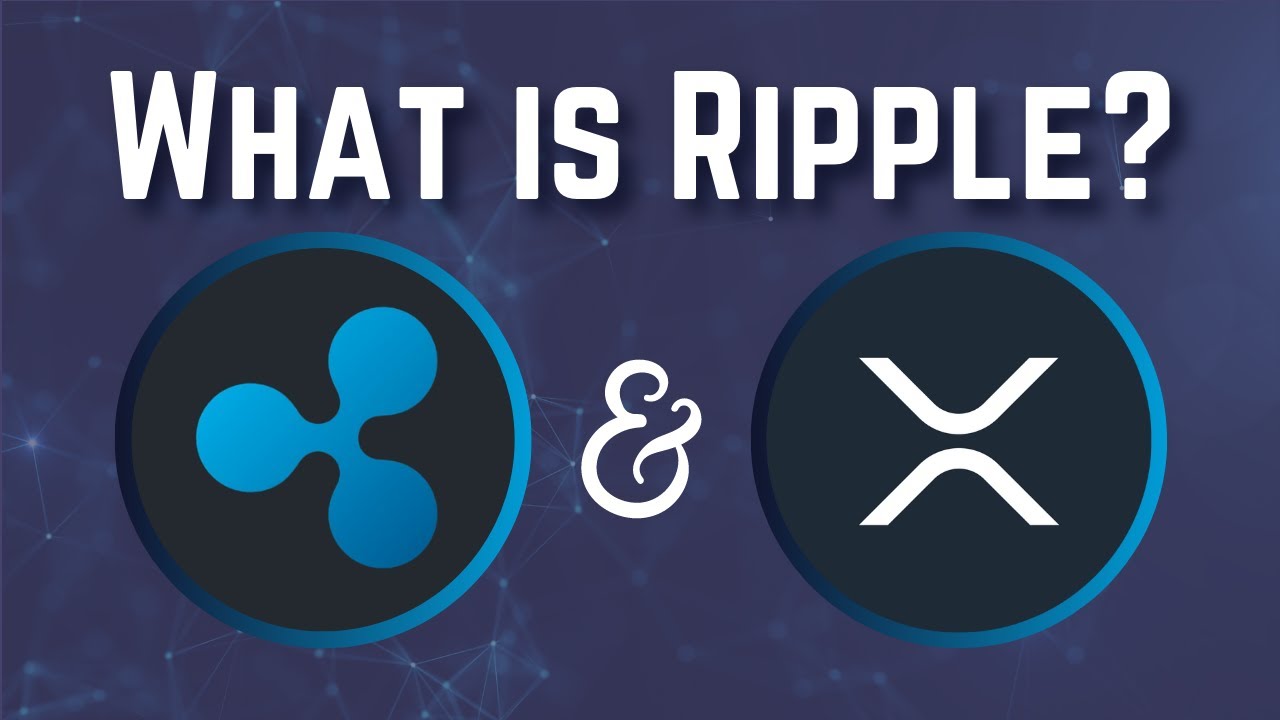 You aren't alone if you're still trying to wrap your head around what XRP is. While many crypto companies have found themselves on the receiving end of bad press, Ripple has had its share of good and bad publicity for different reasons.

First introduced in 2012, XRP was created as a blockchain-based cryptocurrency to be used by banks and other financial institutions to make cross-border transactions faster and more efficient than existing methods.

How Does XRP Work?

The XRP Ledger uses a consensus process that allows for the automated execution of transactions and agreements. Validators on the network, known as validators or Ripple validators, play a critical role in every transaction on Ripple.

To become a Ripple validator, an entity must stake XRP and comply with a set of regulations designed to ensure security and performance.

The rules prohibit anyone from acting maliciously by attempting to double-spend funds or subvert processing rules.

Ripple validators can focus on what they do best: validating transactions accurately and quickly by allowing everyone equal access and barring bad actors. After all, time is money-and every millisecond counts.

XRP is already integrated into banks and payment providers, so it has real-world use cases and proof of concept. This means that banks are ready to test out XRP integration without having to invest resources into new tech.

Additionally, Ripple only holds a small percentage of XRP (around 20 percent), meaning that there is no single point of failure for XRPs value.

In other words, even if Ripple fails as a company, XRPs utility will continue because it's useful as blockchain technology-it's not necessary for everyday transactions like Ethereum's Ether coin.

Should I Invest in XRP?

Since its launch in 2012, XRP has largely flown under the radar, even as it rose to become one of the largest cryptocurrencies by market cap.

If you want to know where to buy XRP, then you can check out our recent guide that provides background on XRP and covers some basic questions about it and shows the place to buy it.

Here are some of those key differentiators Ripple is focused on enterprise use cases for global payments, while Bitcoin and Ethereum have more general consumer appeal.

Ripple is focused on working with banks and payment providers to create an Internet of Value (IoV), where money moves like information moves today-in real-time-across borders at little or no cost.

This will be accomplished through xCurrent, xRapid, xVia, and xVia Enterprise Solutions (xES).

While many companies have already adopted blockchain technology for payments (such as IBM and Santander), there are still obstacles to widespread adoption.

In particular, transactions take too long (3–5 days) and incur too much cost ($1–$4 per transaction) to work for everyday business purposes.

Unlike Ethereum, they are not Turing complete, so they cannot support arbitrary computation; rather, they are limited to simple agreements between parties based on predefined rules encoded into smart contracts.

XRP is a financial settlement solution that enables banks to transact with each other directly. XRP's global payments network provides real-time messaging, clearing, and settlement of financial transactions.

Banks and payment providers can use XRP to expand reach into new markets, increase transaction speed and lower costs. In addition, they will be able to accept new types of assets (e.g., fiat currencies) by leveraging Ripple's Blockchain technology for payments.