Below is a Summary of a Judgement of the Supreme Court of India. 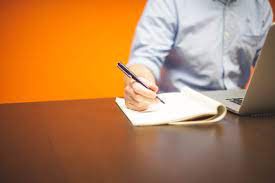 Maharashtra Housing and Area Development Authority and Others

By way of present writ petition the appellant seeks to enforce her right to live in her matrimonial home.

Her Matrimonial home comprises of 2 flats of 1100 sq. ft of carpet area in a building known as Usha. The ownership stems from the branch of Late Shivram Dattatreya Pusalkar after whom the shares devolved in the mother in law of the appellant, her sister in law and the husband of the appellant i.e the respondent no. 8 herein.

Since the building was to be redeveloped, the occupiers were supposed to shift to some other locations until possession of new premises were handed over to them. All the occupiers as well as the family of the respondent no.8 shifted themselves to other locations, except the appellant who was judicially separated from her husband continued to stay in the flat alongwith her two minor sons.

The development authorities issued a notice to the appellant and as per the directions/order of the Bombay High Court the appellant had to vacate the said premises and relocate herself to another residential premises which were provided by the builder. On her vacating the premises, redevelopment work got completed and a new building stood constructed on the said land known as Om Apartments.

Meanwhile, the other co-owners of the house being the mother and the sister in law of the appellant assigned their share in the property to the builder for a valid consideration leaving behind the share of respondent no.8.

Now, the dispute here is as regards the actual area of allocation to the respondent no. 8 and his family by the respondent no. 7(the Builder) in the new building. The appellant contends such area to be 1816.61 sq. ft., out of which her husbands share would have been 605.53 sq. ft. in Om Apartment during the period his mother was alive. Therefore her husband is entitled to two flats in the apartments and she claims right over them. She basis her argument on the approved plan bearing no. EEBP/8145/GN/A of 15th October 2004 and also an Architects Certificate to that effect. To this the respondent no.7 clarified that the above plan was amended and the new apartment was built as per the amendment made to the plan in February 2006 and November 2006. Both the respondent no.7 and 8 agreed on the above contention and respondent no.8 further clarified that the rights of his mother and sister were already transferred for valuable consideration. What has remained as of now is the share of respondent no.8 to which he says that his wife can vacate her present premises and occupy the flat no. 101 which is allocated to him on the first floor of the building. The Respondent no. 8 has pleaded that the residence in which the petitioner is staying currently, was initially provided by the builder as transit accommodation to her, but at present he is paying rent for the same.

Meanwhile; during the pendency of these proceedings, the appellant who was judicially separated and was undergoing divorce proceedings; got a Judgement of the Bombay High Court wherein the decree for judicial separation was set aside and the plea made by the husband for divorce was also dismissed. In such a scenario, the appellant was not allowed by her matrimonial family to reside in the flats in the new redeveloped building.

Appellant claims that such a refusal breaches her right to reside in her matrimonial home and secondly as she had vacated the original residential unit on the basis of a statutory notice, she is entitled to be rehoused in those flats as part of statutory rehabilitation measure. She took up this plea before the Bombay High court, but the court declined on the grounds that this is not a proper forum for redressal of such a grievance. Her right to approach a proper forum is kept in tact and that the observations made in this case or the judgement will not have any bearing while determining the entitlement of the petitioner.

The above contentions are now before the Supreme Court. It has been observed that when a builder has discharged his obligation by accommodating the original owners in the redeveloped portion, a lady married into that family cannot claim her right of rehabilitation from the owner. Neither MHADA, nor the builder can have any further legal obligation to rehouse her. She is staking her claim as a constructive beneficiary of the redevelopment scheme. Her right to reside in her matrimonial home does not flow from the 1976 Act.

In the instant case, the court recognises her right to live in her matrimonial home; at the same time agrees with the lower court that this is not the proper forum for adjudicating such a dispute. The fact that the petition is pending for such a long time and parties are aggrieved by it, the court takes recourse to article 142 of the Constitution of India secondly both the husband and the builder have uniformly stated by way of an affidavit, that flat no.101 can be accommodated by the petitioner.

Therefore the Appellant in this case is given a choice to accommodate the said flat as her residence with certain directions:

(a) The respondents nos. 1 and 2 shall disclose to the appellant in writing as to whether the Flat no. 101 of Om Apartment standing on Plot No.118, Dr. M.B. Raut Road, Shivaji Park, Dadar having 379 sq.ft. carpet area is free for allocation to the respondent no. 8 or not. This disclosure shall be made to the appellant within a period of two months from the date of communication of this order to the Respondent Nos. 1 and 2.

(c) The husband, that is the respondent no. 8, shall also give an undertaking in the form of an affidavit affirmed before a Judicial Magistrate of First Class stating therein in clear terms the nature of right he exercises over that flat along with copies of documents to establish such right. That affidavit shall also contain an unequivocal undertaking that he would not in any way disturb possession of the appellant in the said flat. The affidavit shall also disclose that the respondent no. 8 has not created any form of encumbrance over the said flat. Such affidavit shall be given within a period of one month from the date the appellant communicates in writing her willingness to be accommodated in flat no. 101.

This would be subject to the respondent no.8 giving undertaking in the form of affidavit as directed in the preceding sub-paragraph.

In the eventuality of the appellant wanting to exercise her right to reside in the matrimonial house alongwith her husband, than the above conditions would not apply and she will have to approach the Family Court of competent jurisdiction.

Otherwise the appellant has to vacate the premises within a period of 8 months and the date of giving possession of the flat should be mutually convenient to the appellant and the Respondent no.8.

Till she continues in the present premises, the respondent no.8 shall be liable to pay rent until a period of 8 months, till she takes up possession at Om Apartments; until then, her possession shall not be disturbed.

In case the appellant decides to take up any other course, directions shall be issued by the  court of competent jurisdiction which she approaches.

With the above directions, the appeal and all connected applications are disposed of. Interim orders, if any, are dissolved and no orders as to costs. 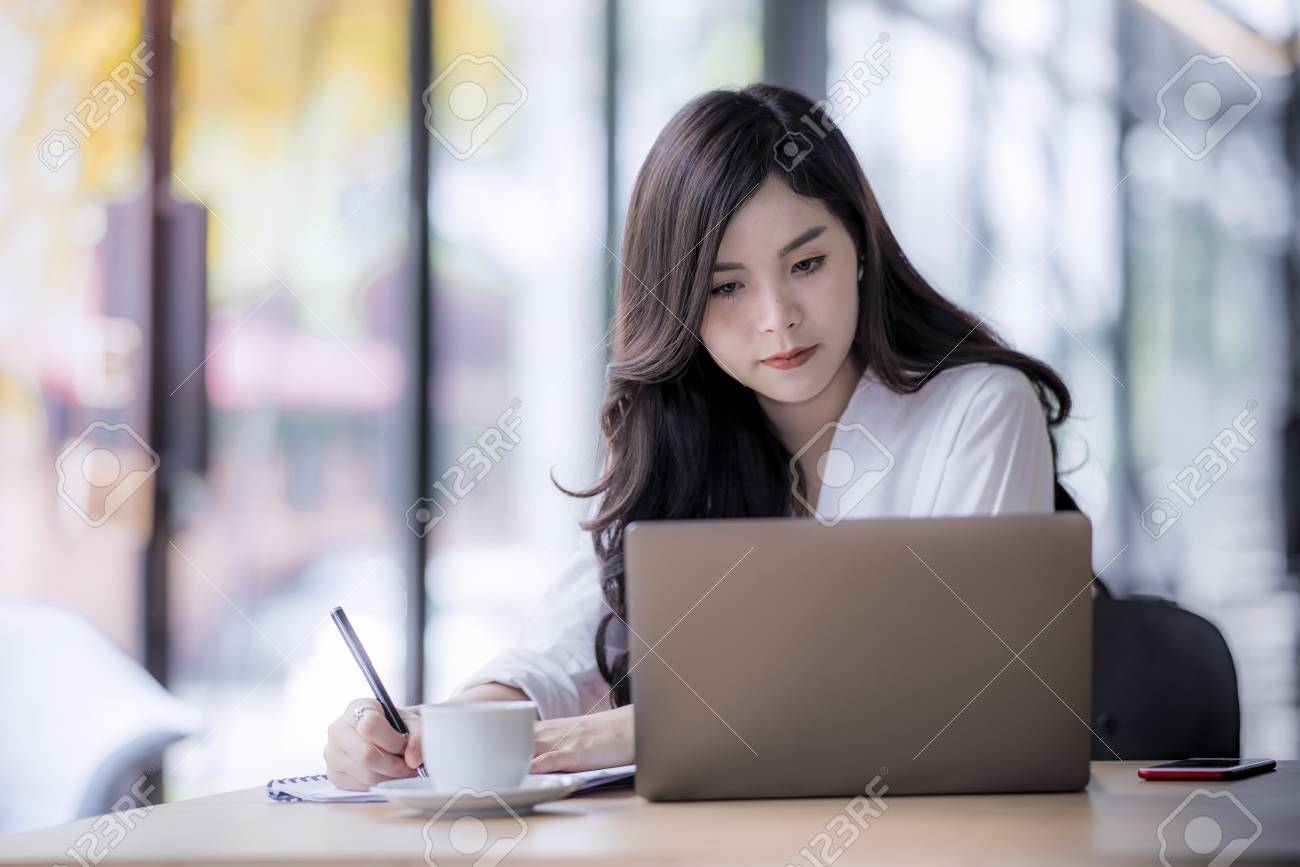