What Is A Hook In An Essay?

All the words have been said before. When writing an essay or any other paper, you juggle the words just to… avoid plagiarism. 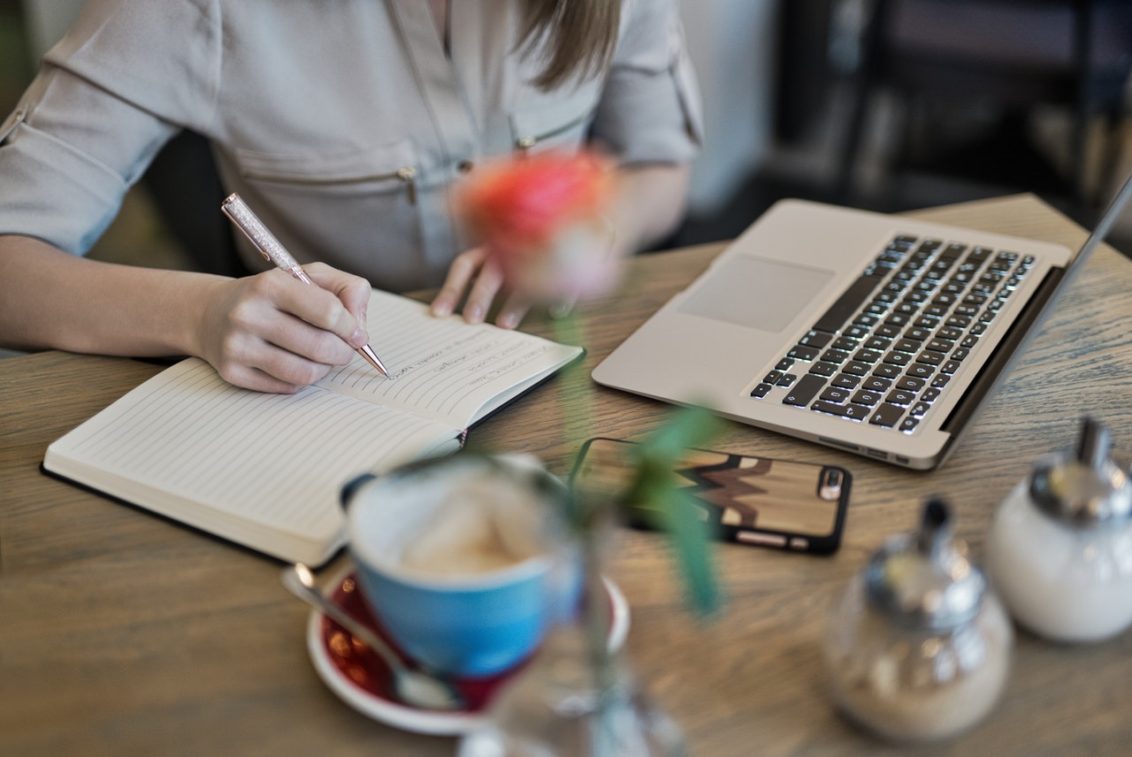 All the words have been said before. When writing an essay or any other paper, you juggle the words just to… avoid plagiarism. What a sophisticated mission! Even though you are not a professional writer, you have to deal with writing essays and papers for college. So why not practice your skills and take them to the next level? For example, do you know how to write a hook?

Even though coming up with catchy introductions is a matter of one’s linguistic talent, it depends on your wits in general. Regardless of your proficiency in English and the field you’re writing for, you can create good hooks for ensuring your paper is in the spotlight. This article will demonstrate a bunch of great ways to start an essay to hook your reader and keep them engaged until the last sentence.

What Is A Hook In An Essay?
An essay hook is a sentence or a couple of sentences in its beginning part, which serves an attention grabber for your reader. Depending on this essay starter, you can stimulate the reader to dedicate time for your paper by getting them interested in your content. Also, after being clear about writing hooks, you will also know how to title an essay or any other text.

Examples Of Hooks For Essays
Depending on the purpose of your essay, you may select the type of a hook, which will look the most natural for the introduction. Out of all great ways to start an essay, we’ve chosen the most frequent ones. They include a question, a strong statement, fact, story, or quotation.

Imitate a dialogue by posing a question
When hearing any type of question, most people tend to answer it in their head. Thus, they emotionally connect themselves to a discourse even though not being previously interested in it. Apart from yes/no questions, you can exploit any literature question tips (asking rhetoric questions or providing an answer right away). What’s more, you can refer to your opening sentence in the final part of your essay, therefore “framing” your essay and making it look coherent. Let’s see some examples:

“Why women live longer than men?”
“Where would you spend the last day of your life?”
“Have you ever thought why the European Union doesn’t like the idea of accepting refugees even though most of the African wars they are running away from were started due to European intervention?”
Comment: this example looks rather like a statement; however still makes the audience wonder about the real purpose behind this social phenomenon.

Clearly state your position about the issue you will discuss
One of the steps of writing an essay is putting together a thesis statement. The hook, called a “strong statement” should harmonically lead to the thesis or paraphrase it. Most of the hooks for essays like these sound confident and undisputable. Thus, it’s an excellent option for a persuasive essay. By the way, if you are coming up with the persuasive essay, you might want to avoid a contradicting argument (e.g., starting your sentence with “even though”). Take a look at the examples below:

“Humans are free to do whatever with their bodies. Thus, it’s time to stop the whole abortion dilemma by giving women a choice they deserve.”
“Bullying doesn’t have a place in the land of the free, and we have to make sure our kids are protected.”
Stimulate empathy with a fact
According to the standard regulations of essay formatting, you can insert a fact somewhere in the middle of the text with a respective reference. However, if the essay is far from an academic type, you can stimulate your audience to empathize the topic by bringing some shocking data to their attention. By stating a fact, you imply a particular emotion (surprise, anger, pride, sorrow). In this way, you set the right mood, which is a stunning tip for writing speeches. Try to identify your attitude to the facts below:

“Among the adult population of our country, just 30% have read at least one book during the last year.”
“By 2076, we risk losing around 647 species living in Africa now.”
“Every second American has tried learning a second language in their life; every fifth has succeeded.”
Embrace your storytelling talent
When you’re not sure about how to write a hook, you may tell (or come up with) a story. This approach is used in marketing and advertising often since it makes people think about a particular character (or event) in a global context. The essay itself will serve an extended bottom-line of the story you tell.

Undeniably, telling a story will not fit into a single introduction sentence, so you have to make sure you are given enough space to use a situational case in the essay. Finally, storytelling is a flexible, universal hack, which is suitable for multiple emotional backgrounds.