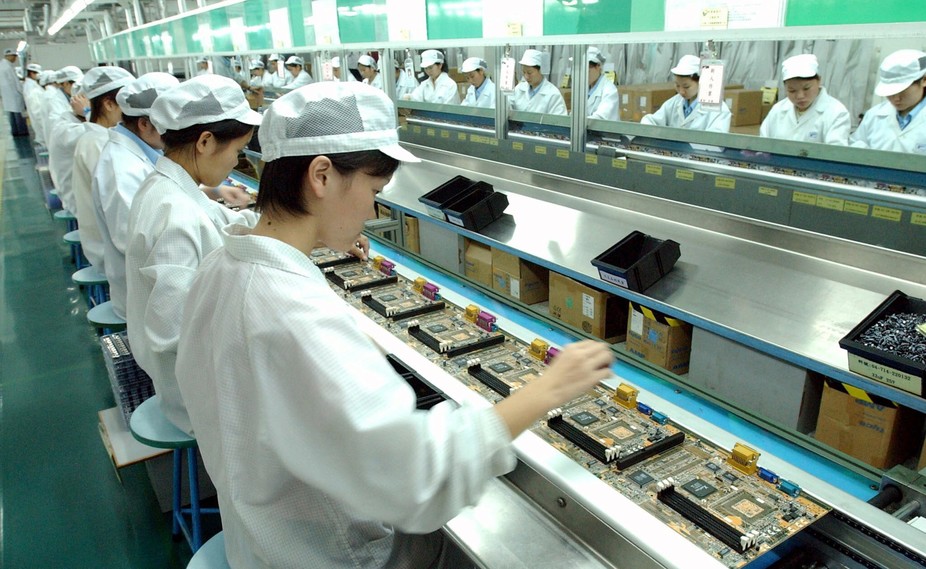 At past times, people were very limited when it came to their production and development capabilities, mainly because of the vast distances that separated entire regions, which made it impossible for workers to be using a variety of raw materials, machines, tools or even acquiring additional and innovative knowledge from neighboring countries that understood how the "Wheel was invented". Today, the barriers of the past have disappeared completely and people can purchase, study and produce anywhere in the world. A clear sign of progress is China, which at the end of the 20th century took a big step for the community and became the second largest economic power in the world, with high expectations of surpassing the United States by 2025. How did China succeed in such a big way?

Firstly, the technological developments at the factories, the production line and manufacturing process in recent years have brought China to unlimited production capabilities. After the implementation of their new political reform, China opened their gates to the world of information and trade. The Republic of China has also acquired guidance from the Western world. Knowledge was China's strength, which encouraged the development of their efficient production, learning and trade methods. The transition in reform should also be positively noted; from a quiet Republican community, the Chinese government has changed its whole perspective and prospered China into a community which is actively involved in the world of commerce and economy, without falling into an economic crisis. If we were to look at the big picture for a moment, it is easy to notice that all the commercial and technological reforms and developments China has undergone in recent years have occurred in many countries around the world even before China's success. If so, why the other countries didn't achieve success in the same way? What is China's secret?

China's prodigy is clearly the country's citizens - hard-working, knowledge seeking people, perusing happiness and wealth, realizing the Chinese dream. Chinese culture is rich in implementing the need to succeed, which probably explains the high percentage of engineers and scientists who graduate from China's facilities every year and add to the country's technological and economic developments.

China is certainly one of the most unique and powerful countries in our world - from a closed community, it has become an open and advanced country in terms of production, technology, and economy in an instant. It is widely believed that this is due to the tremendous power of the Chinese people and their determination to move forward, in addition to the assistance, guidance, and knowledge granted by the Western world, and the technological means China possesses and continues to develop every day. The global economy is likely to undergo many changes in the upcoming years, but according to latest findings, China will surely be on top.