Attract The EXACT Type Of Woman You Desire

This is how I naturally attract the exact types of women that I desire. Be Aware of The Women You Are Attracting Now 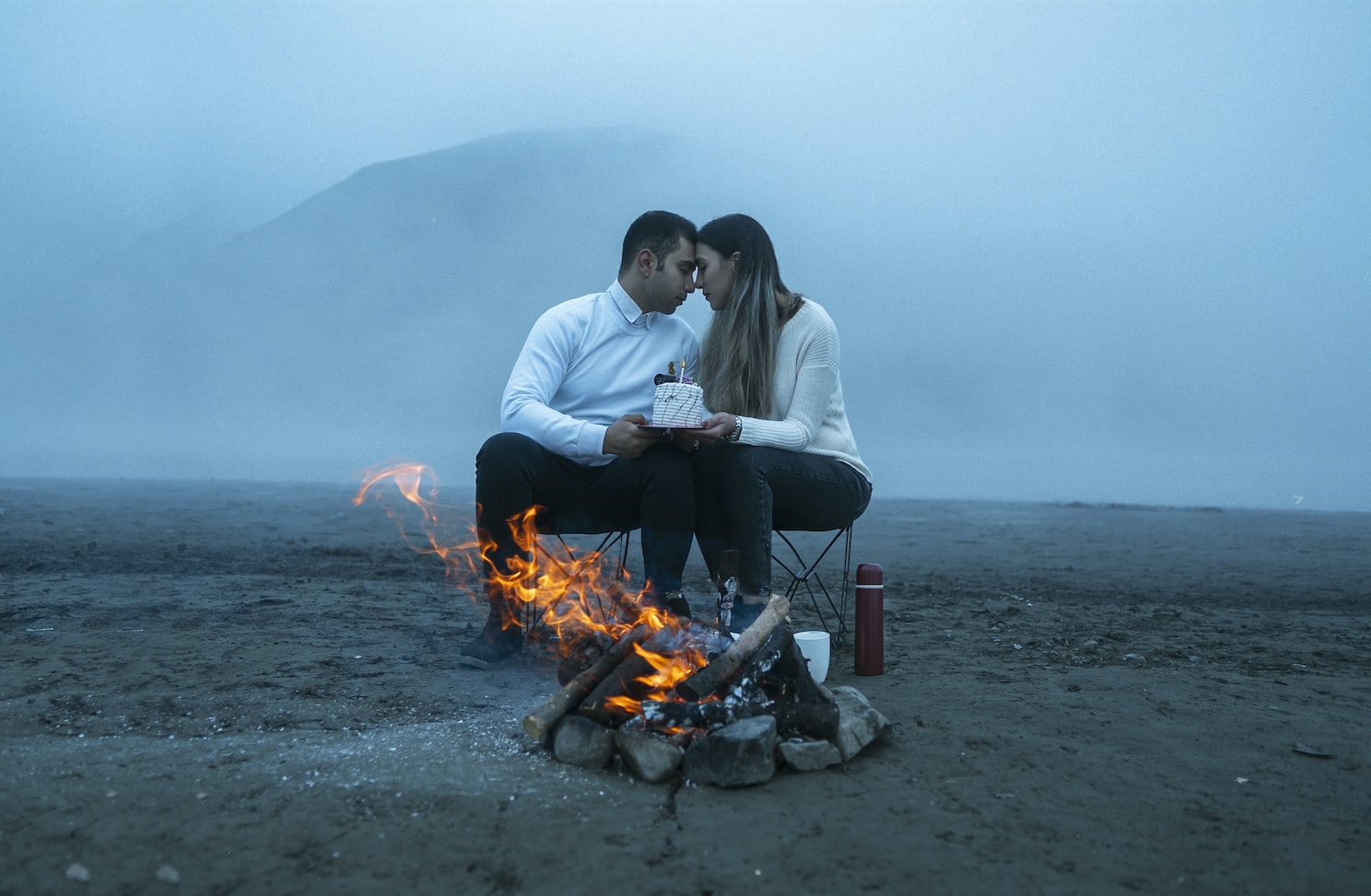 Published under copyright by Loveawake italia. © Copyright 2010-2021. All rights reserved.

In my case, over the past two years I was abusive in the sense that I would take advantage of women needing me. I'd pick up women right in front of them, cheat, tell them about it, and never reciprocated the feelings they had for me.

Change Who You Are

IF YOU WANT A CERTAIN TYPE OF WOMAN, THEN YOU MUST CHANGE WHO YOU ARE TO REFLECT THE TYPE OF WOMAN THAT YOU WANT. This can be as simple as the way you dress, the activities you take part in, grooming, your attitude, etc. The more areas that you focus on, the more likely you are to NATURALLY attract the type of woman you desire.

Why is this? Well, let's say that you start taking part in the activities that the types of women you want take part in(Yoga, for example), you will naturally be around them, and you'll naturally have similar interests to use as conversational fodder. And if you mold yourself into a physically attractive guy, you'll attract the physically attractive women. What I'm getting at, is that you'll naturally fit into her social circle.

And once you're in the social circle, the women you have similar personality traits with will naturally enjoy talking and being around you more and more. For instance, the current girl and I speak to each other (and other people) very straightforwardly, and we're both into the social sciences, so it was natural for us to be drawn to and want to spend more time with one another. Why? because we're very similar in our attitudes, not to mention that she is also tall.

Once you figure out that you have a few traits in common, highlight and focus on them. For instance, I had a girl that loved it when I goofed around with her, so what did I do? I highlighted that trait almost every time I was around her, and she loved every moment of it. All we did was goof around, make jokes, and laugh.

Of course we had other things in common, but people are attracted to those most like themselves, and if she's into goofing around a lot, and sees a lot of that in you, she's naturally going to want to be around you very often. Yes, I have other positive traits that she likes, but the point is to create attraction as quickly as possible by highlighting the part of your personality that gets the best response from her.

And what I mean by this, is if your similarities are, let's say, art. A quick way to create attraction, is to be a better artist, or know more about art than her. Again, we're touching on the authority figure theme. Again, with the current girl, she takes pride in being able to read people and see things for what they are.

Part of the reason I got her attention? I was able to see and read things about social situations that she didn't previously see--on multiple occasions--and I also highlighted that it's part of what I do in my spare time with helping men and their social circumstances, thus gaining her general admiration.

So, to summarize, realize the types of women that you're attracting and ask why, re-create yourself to reflect the types of women you desire, once you do that and naturally fall into similar social groups, highlight your similarities and the parts of your personality that's getting positive responses from the women within that social group, and finally, take more of an authoritative position by being better than the girl in whatever your common interests/traits are. This is how I naturally attract the exact types of women that I desire.