A Guide To Understanding The Anatomy Of Pocket Knives Whether it is your first time owning a pocket knife or whether it is the umpteenth time you have indulged in extending your collection, knowing about them would not hurt you.

The best thing about pocket knives is not only the fact that they are the master of all jack among the knives variation but because of the versatility of application and its utility.

With the extraordinary feel of the knives and the diversity of the function, it is safe to say that no variation of a pocket knife is the same. Each is distinct, with its own story to tell.

You may not know, but pocket knives are pretty popular. Technically, the first version of pocket knives was only created for the sake of convenience, so it lacked craftsmanship. First introduced in the 17th century, pocket knives continued to advance through time. The blades used to be made out of iron or Prince, while the handles were of wood.

Until 1650, the modern foldable pocket knives were not made. One of the popular options was a wooden handle with a simple folding knife that farmers, herdsmen, and gardeners used. Hence, the name peasant knife came to be. It is also known as the penny knife because of the lowest price. 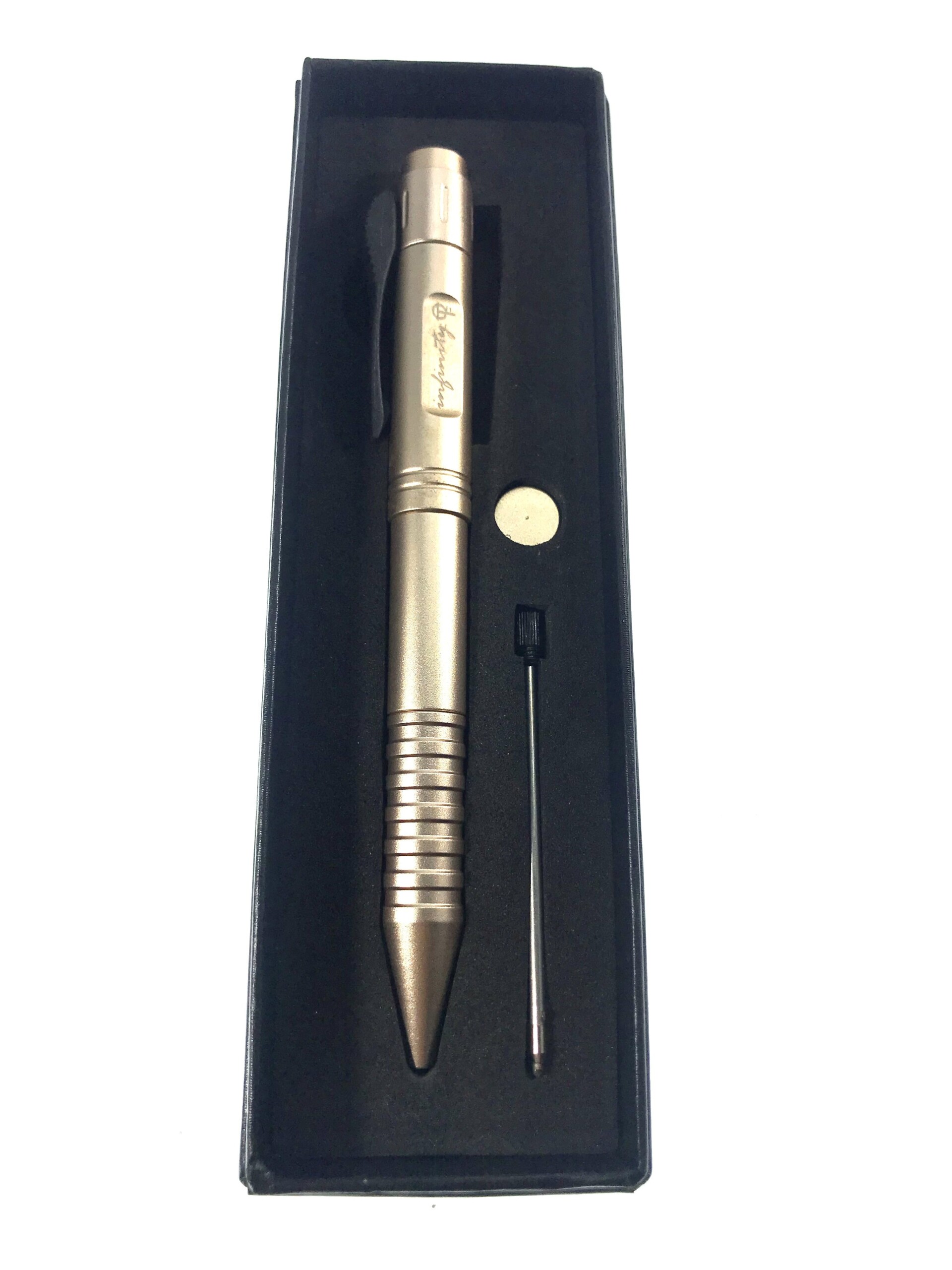 Barlow is a Tactical Pen Knife that was made by a guy of the same name in England. The design of the knife was comparatively simple yet very modern. It featured an elongated oval handle in which a clip point and a pen blade were placed. Although the pen was developed in England, it became a favorite among Americans. It is even said that George Washington’s mother had supposedly gifted her young son with a Barlow.

If you have ever been a part of a boy scout, you know what Camper is. Besides having a variety of blades under them, the Camper knives also have various tools that come in handy whenever one has decided to venture outdoors. It is a great accessory and very handy for outdoor activities. For example, you can easily make it act as an opener, screwdriver, scissors, etc.

Considered to be a classic slip joint pocket knife, it sports four blades. The blades are generally spear point, sheepsfoot, coping, and pen blades. It is presumed that Abe Lincoln carried a congress with him.

Apart from such variations mentioned above, other common pen knives are Peanut, Pen, Sodbuster, Stockman, Trapper, and many more. Hopefully, now you can buy a suitable pen knife.