Writing an analysis of a poem for a college paper doesn't have to be difficult, not if students follow these guidelines for analyzing a work of poetry. According to Barbara Baker and Catherine Baker, in Writing with Contemporary Readings (2001), “To analyze means to examine critically by dissecting a subject into its essential features” (p. 322). When it comes to analyzing a poem, though, keep in mind that most, if not all, poems are basically riddles.

In fact, according to Northrop Frye, Sheridan Baker, and George Perkins, authors of The Principle Imagination: Stories, Poems, and Plays (1980), “Many poems are specifically versions of this primitive and enduring word game,” and “the plain sense behind any figurative writing” teases the reader “like the answer to a riddle,” with the poets “playing sense against sense” in myriad ways (p. 848).

The important thing to remember, though, is that poems, like other riddles, are solvable, at least once you’ve learned how to look between the lines.

How to Read a Poem for Understanding 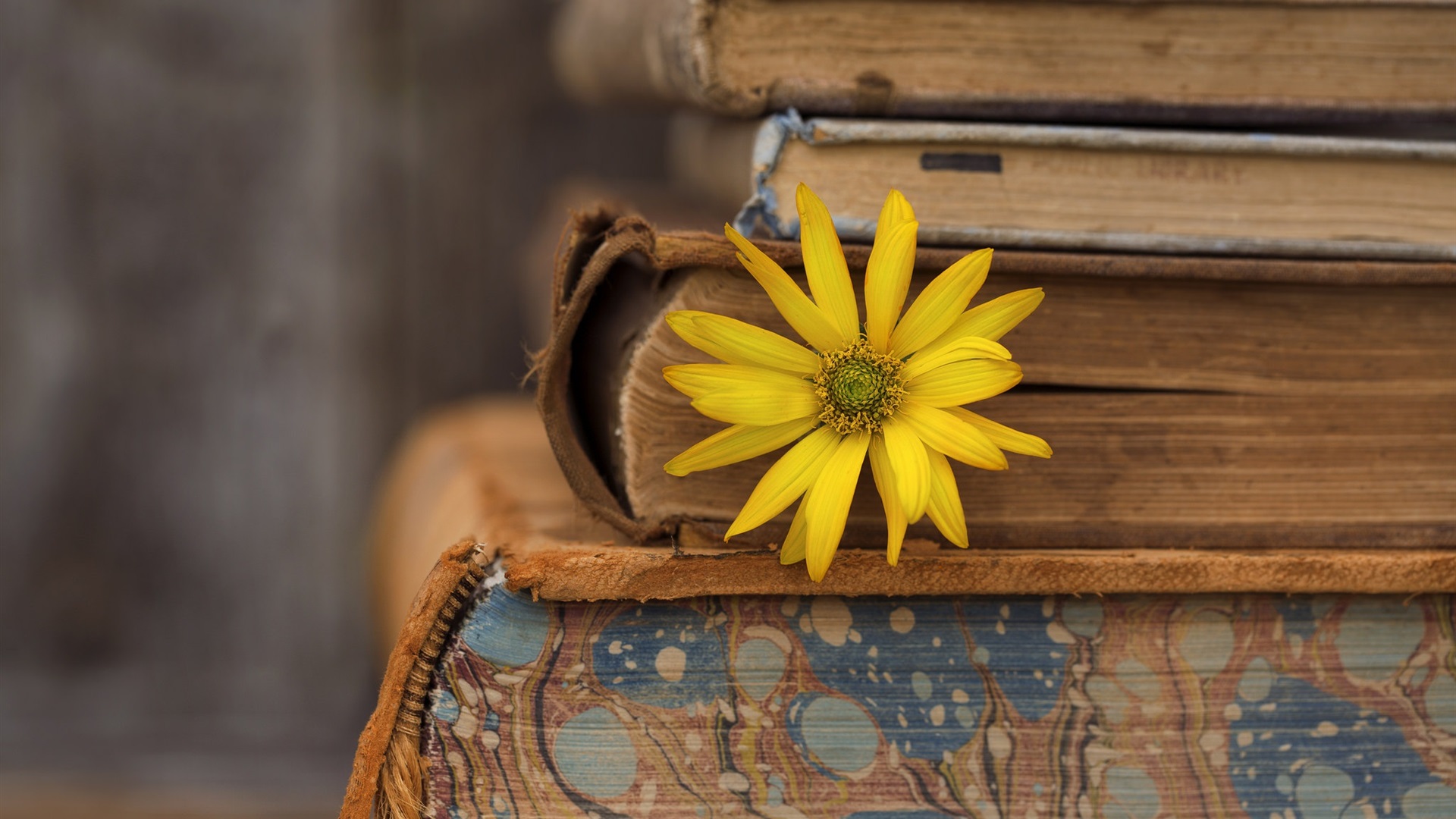 The first step in analyzing a poem is to read it, but don’t rush through it then toss the poem aside and think you understand it. According to Alice Landy and William Allen, authors of Introduction to Literature (2000), poetry “requires not only that we read it silently at the same pace that we would read it aloud, but also that we pause after we read it” in order to think about it and “savor the mood the poem has created” (p. 302). After all, as Landy and Allen maintain, “Poetry is saying, ‘Slow down! Enjoy the music; let yourself become part of the emotion’” (p. 302); and the emotion, or “mood,” the poem establishes is the key to your understanding its message.

Questions to Ask When Reading Poetry for an Analysis

Always read a poem more than once, for each time you read it, you will develop additional insight into its meaning. As you read, however, ask yourself certain questions in order to increase your understanding, for instance:

The Use of Imagery and Symbolism in Poetry

As you’re reading, pay special attention to the poet’s use of imagery and symbolism. Poets often paint mental pictures of things that are concrete (objects that can be touched, tasted, smelled, etc); however, in most poems, these images represent (symbolize) abstracts (things without physical substance like love, desolation, pity, truth, faith, or despair).

For example, in “The Red Wheel Barrow,” William Carlos Williams paints a vivid picture of a red wheelbarrow in the rain beside white chickens, but these things obviously represent something else because Williams begins the poem with these four words: “So much depends upon.” Why does he say this? It’s because these simple things–a wheelbarrow, white chickens, and rain–have significance far beyond the obvious, and it’s the reader’s job to determine what. (American Tradition, 1985)

Finding a Thesis Statement for an Analysis of a Poem

As you gain insight into the poem, attempt to identify the poem’s theme (its underlying meaning) since doing so will help you develop a working thesis statement. An example:

Writing a Thesis Statement for a Poetry Analysis

Once you’ve identified the theme, the next step is to write a thesis statement. Using Crane’s poem as an example, you might write the following:

Of course, once you’ve written your thesis, you will then need to find examples in the poem to support it. And don’t worry about how anyone else interprets the poem. Your interpretation is just as valid as anyone’s, even that of the most learned literary scholar, as long as you can prove it. In other words, it’s your job to provide the evidence to support your solution to the riddle. If you can do that, you will write a poetry analysis that will impress your professor and earn a good grade in your college English class.

If you found this article helpful, please check out these articles:

I Can Pay to Do My Essay for Me

I Need Someone Do My Essay for Me